Kliring Penjaminan Efek Indonesia, commonly known as KPEI is an organization overseeing transactional processes in the stock market. Founded in 1996, KPEI has been inaugurated as a legal entity and holds a vital role in the Indonesian capital market. However, the transformation was needed to help build brand awareness on KPEI and to accompany KPEI's business expansion. Hence, KPEI required a new brand and name alongside updated visuals.

The main challenge was to distinguish the new brand from other institutions related to it and make it up to par with international clearing companies. KPEI is both distinct yet correlated with the Indonesia Stock Exchange (IDX) and the Indonesia Central Securities Depository (KSEI). Milestone started the project and developed the new brand identity by gaining insights through in-depth interviews with stakeholders.

The name ID CLEAR was ultimately chosen, followed by a new modern logo following the latest industry trends. Milestone thoroughly ensured that every component of the branding development supports the branding objectives and vision of KPEI. 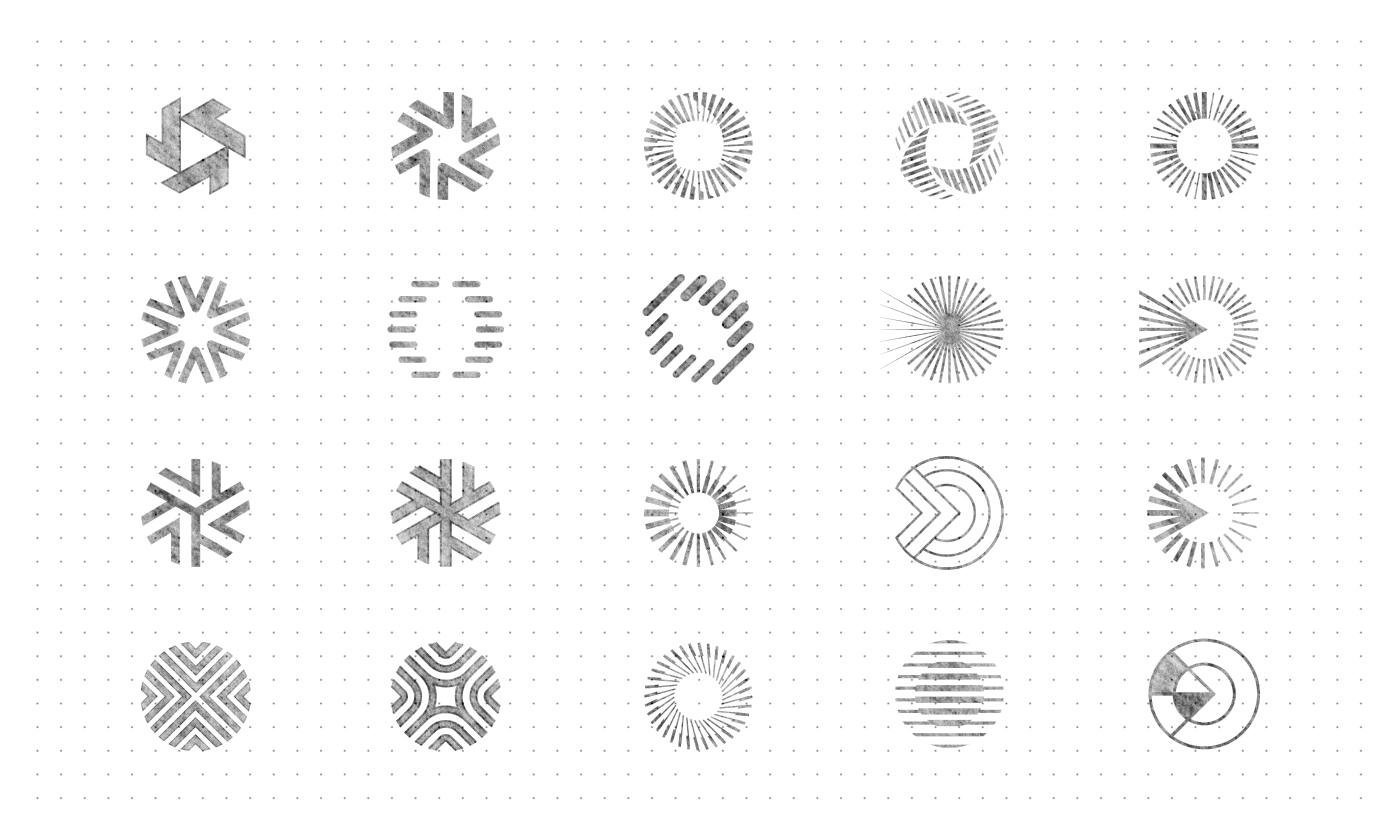 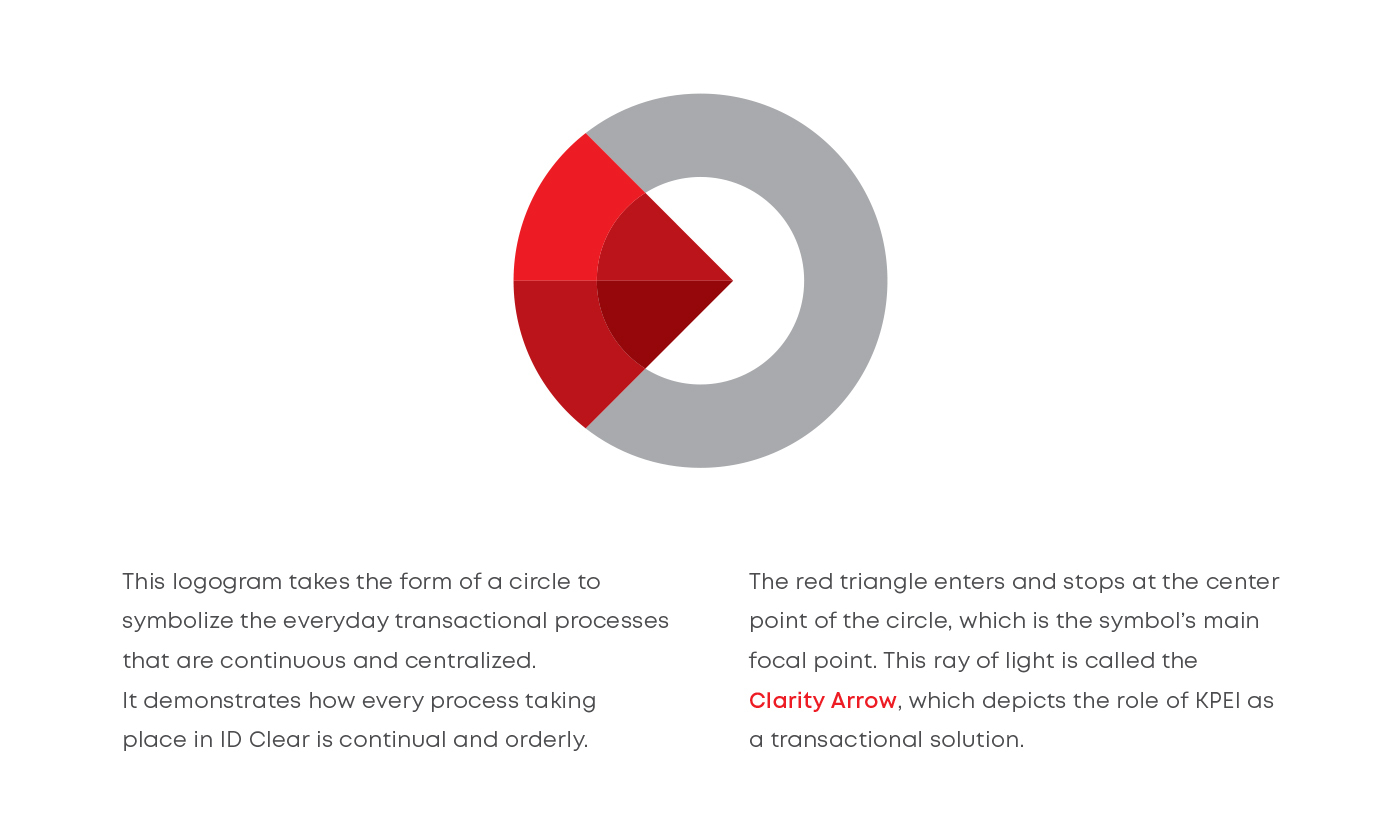 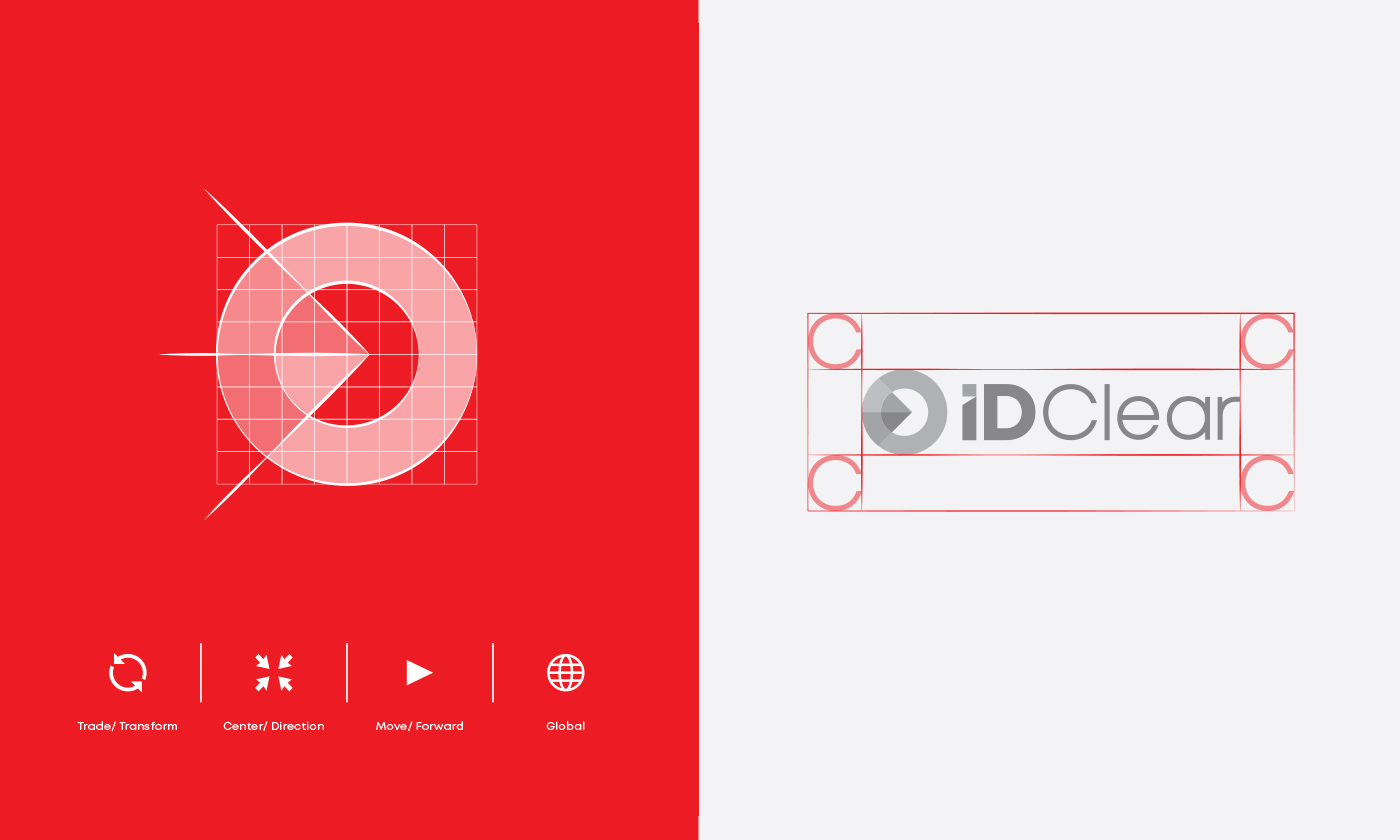 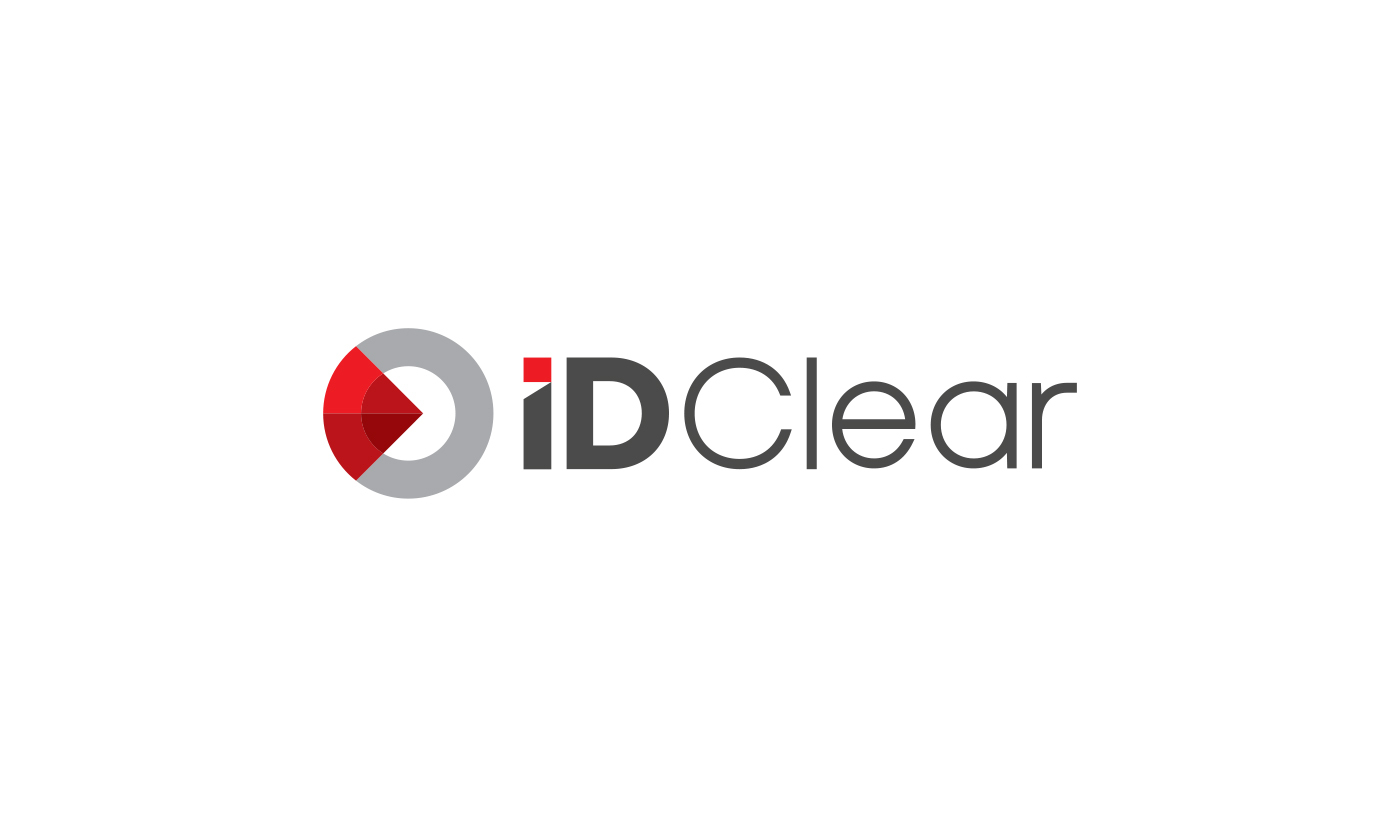 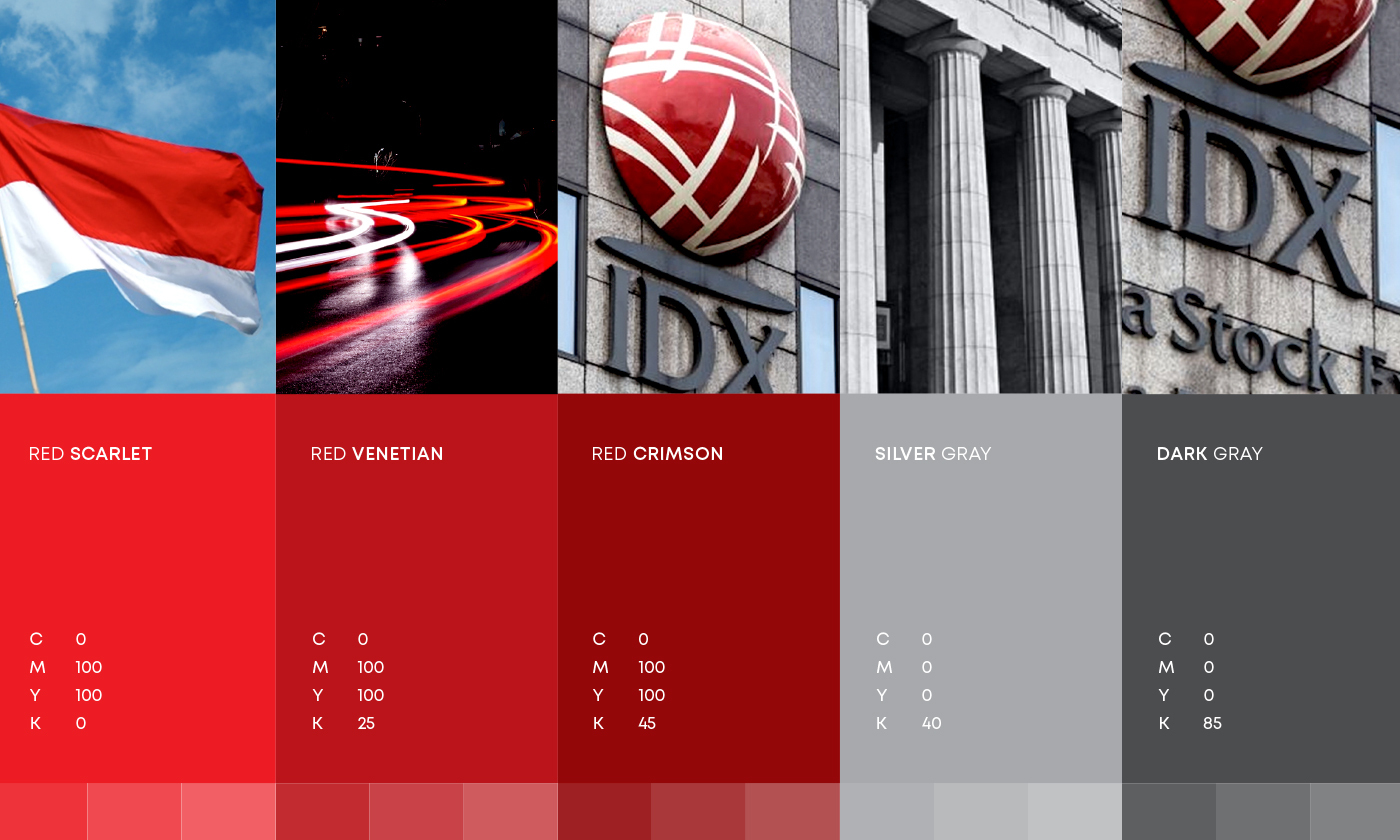 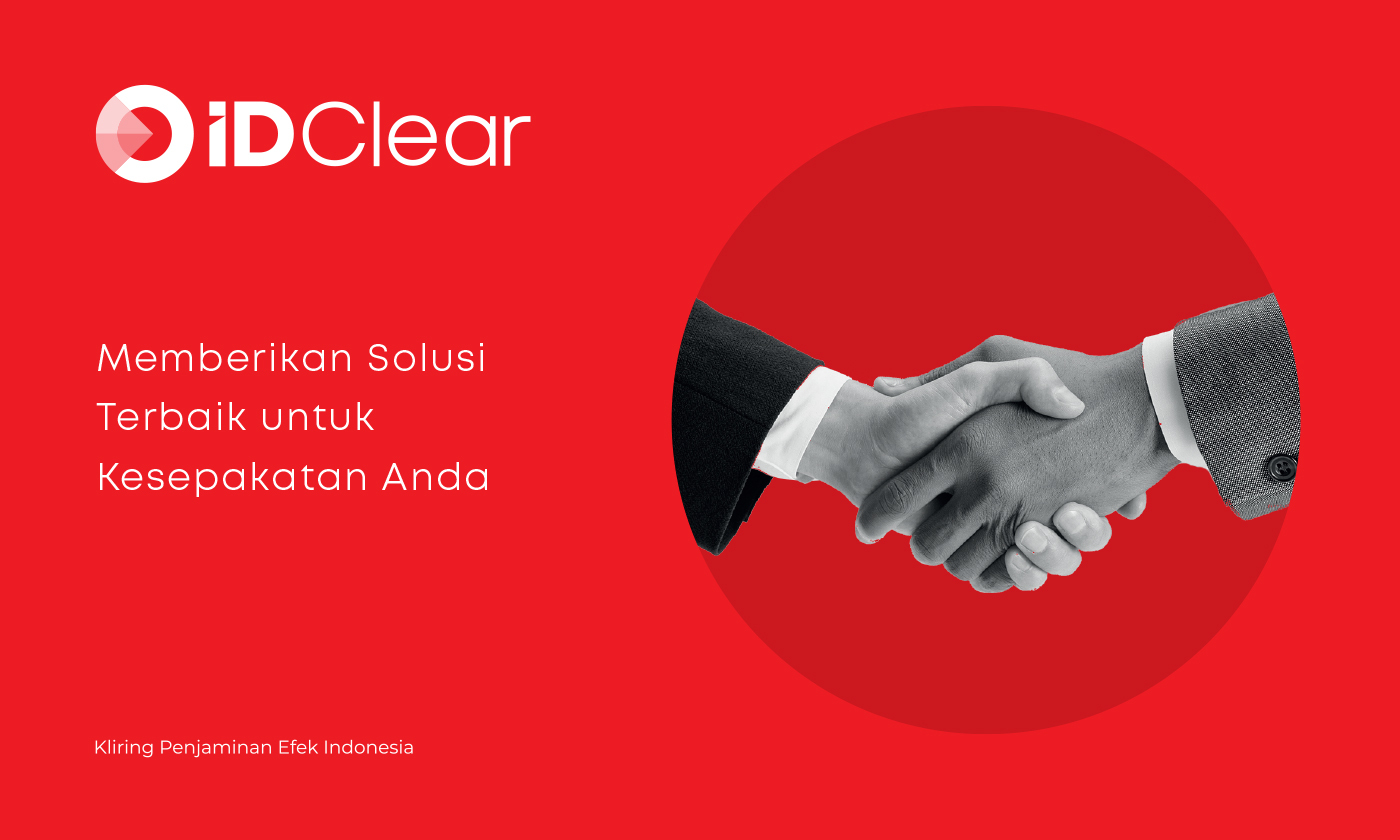 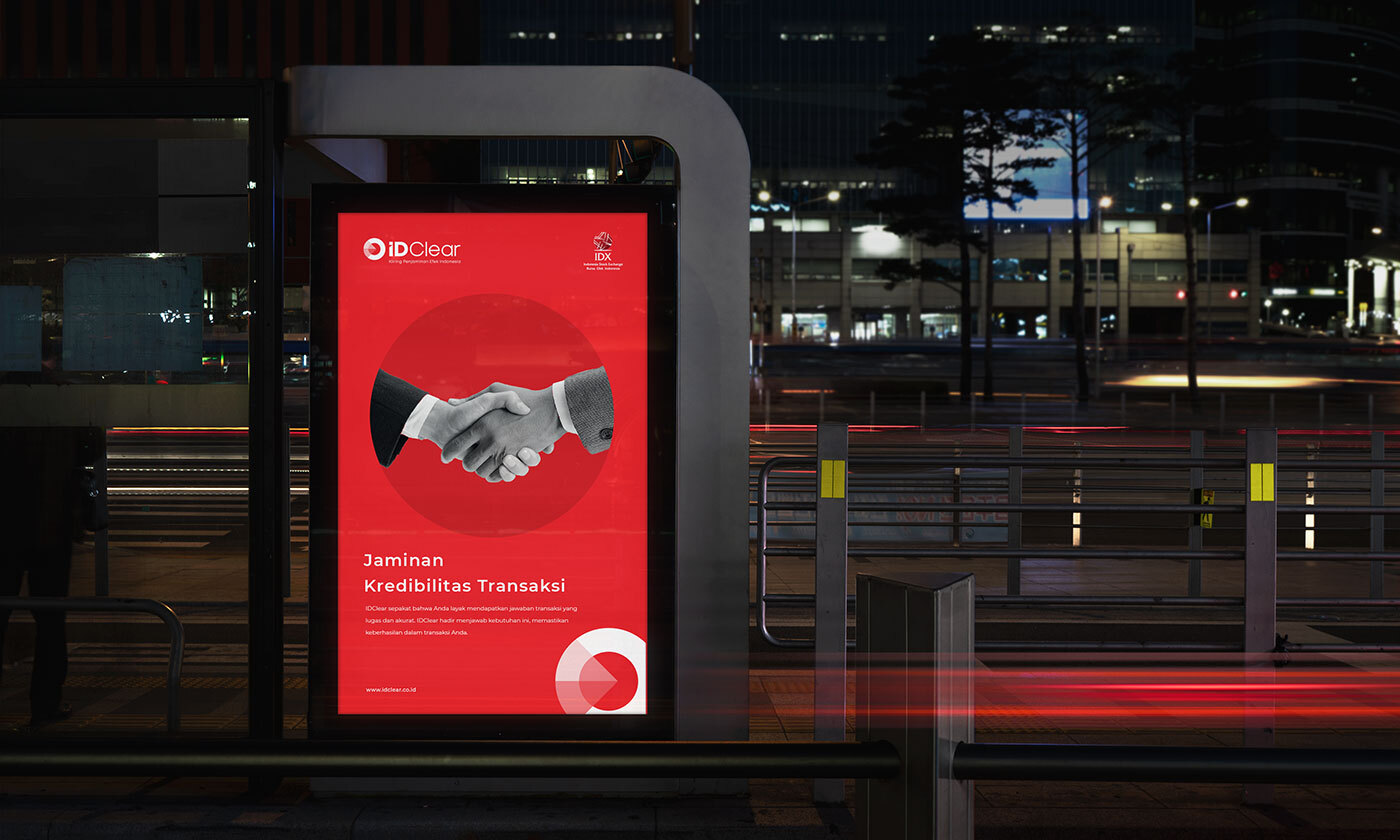 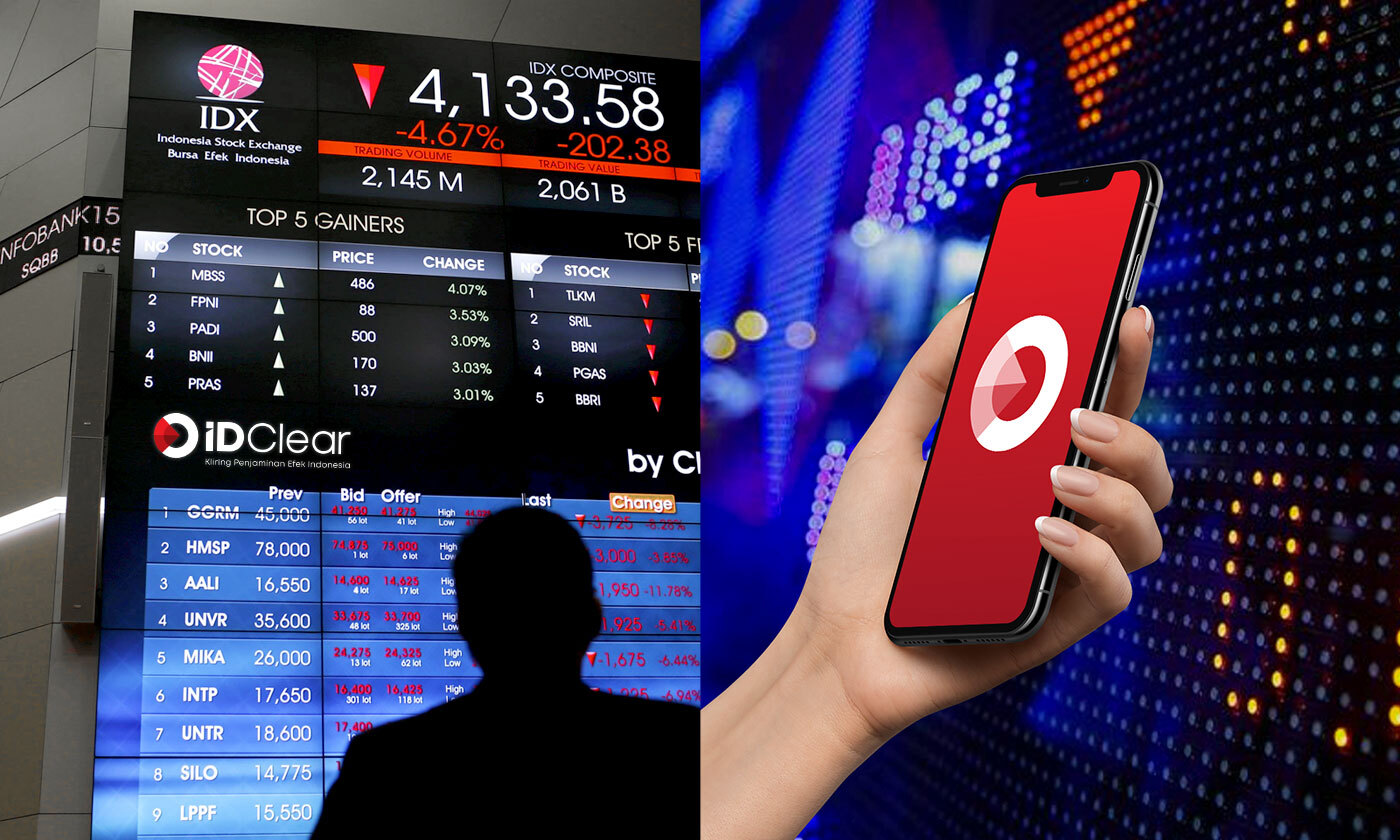 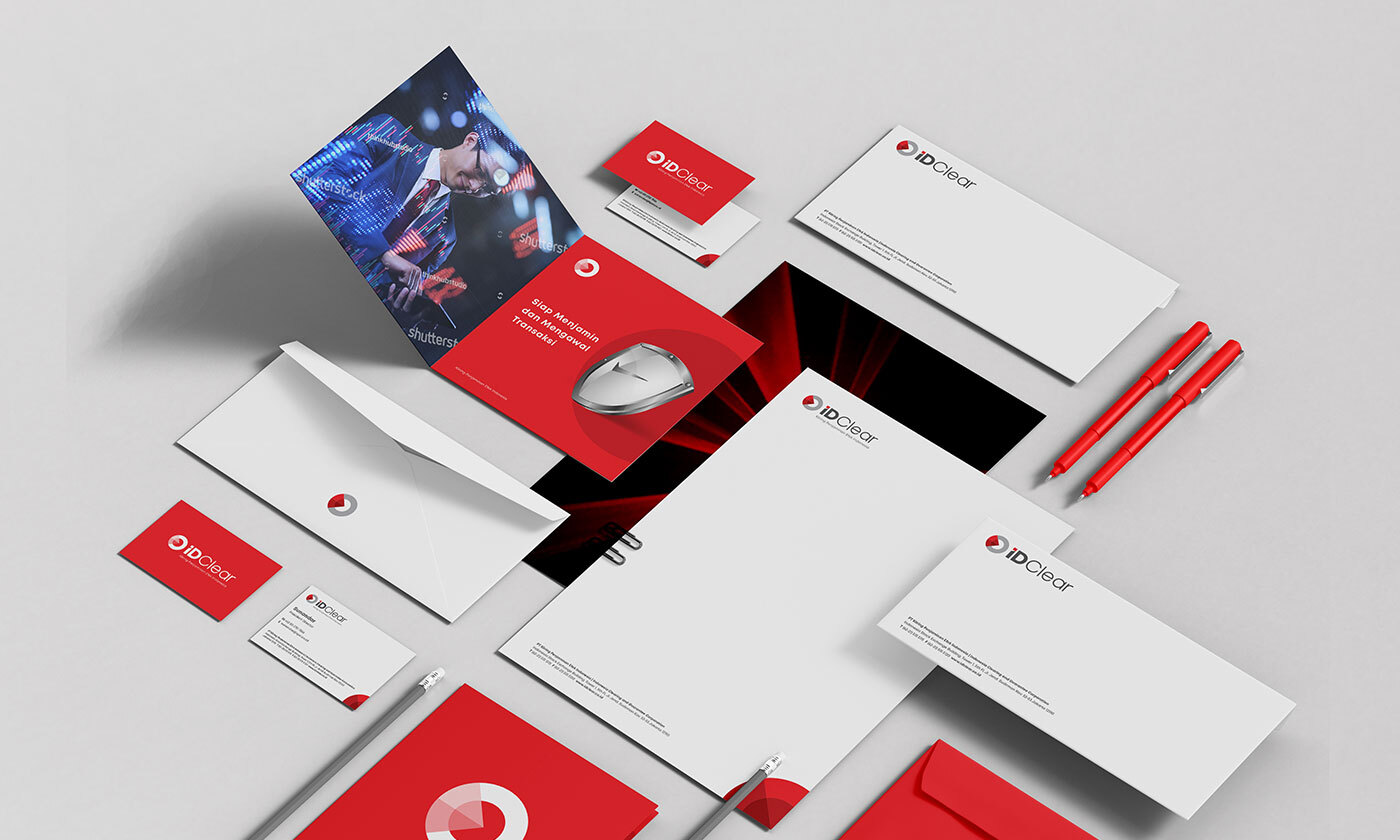 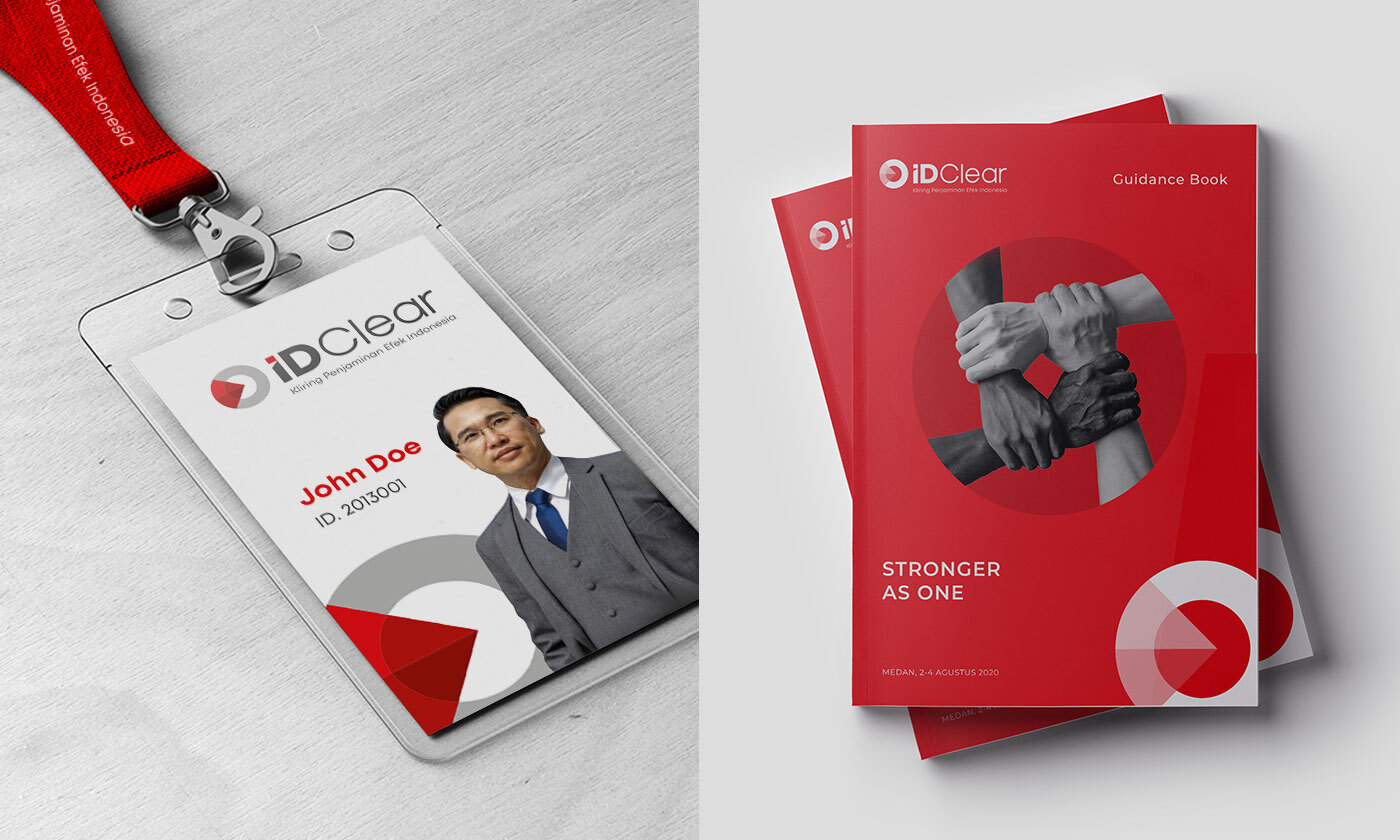 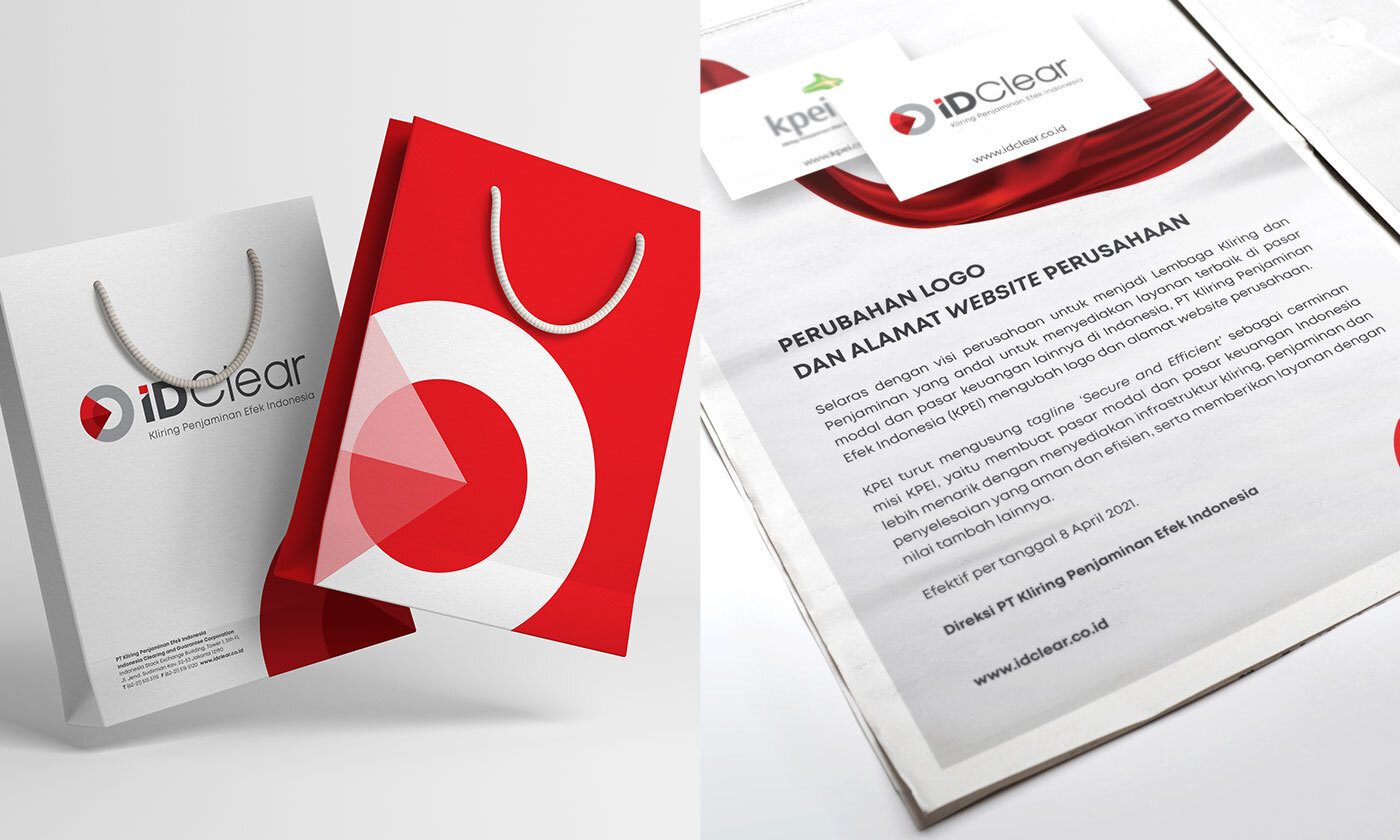 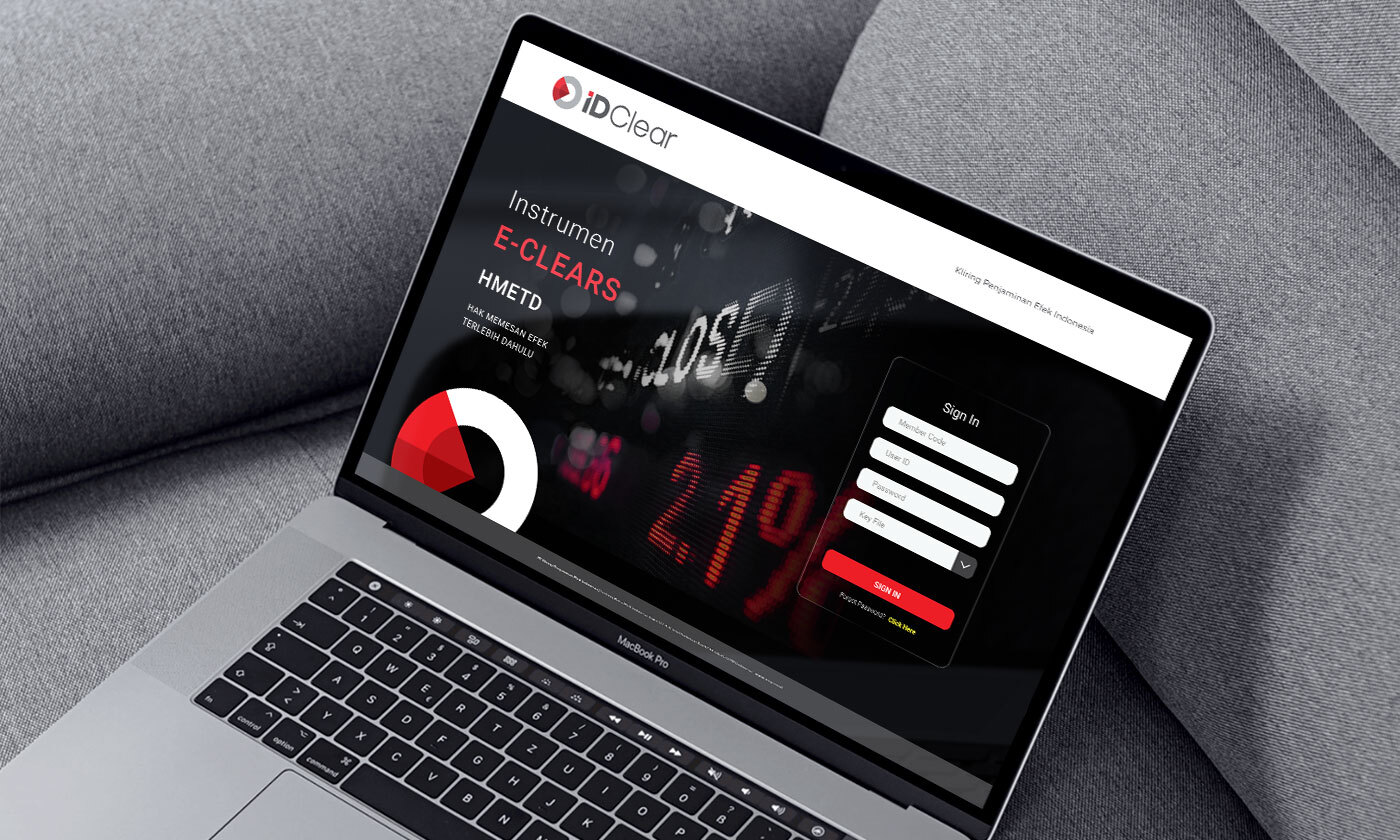 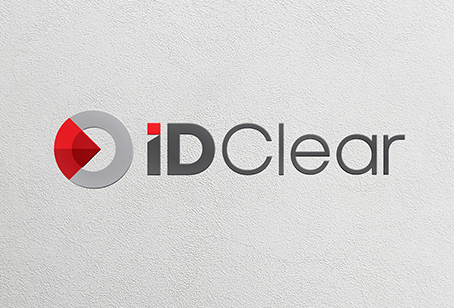 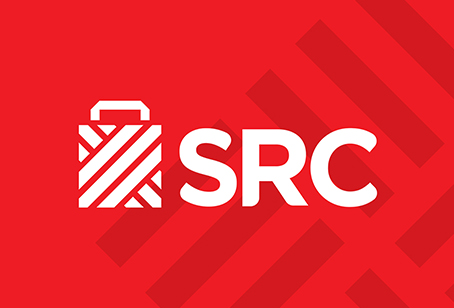 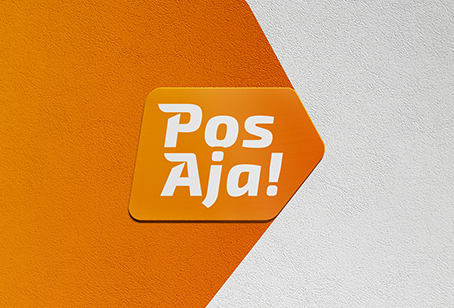